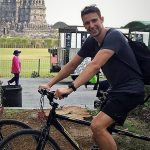 Author: Jan Hochuli, running.COACH employee, studies sports science and is the ball sport athlete in the team. He uses the running for thinking, exercising or mental experiments. He prefers to run on technical trails.

Have you ever heard that a training stimulus has to be intense enough for the body to adapt and therefore the only way to progress is through torturous track intervals? Some people might think that the intensity is too low to trigger the appropriate adaptation processes, especially during relaxed endurance running, but fortunately the opposite is true.

But first of all, what is basic endurance training anyway? An endurance run is a run where you always run at the same pace or on hilly terrain with the same intensity. However, the word endurance run only gives information about the type of training, not about the intensity. Thus there are slow to fast endurance runs. But why are they the most common and important training method? And what do you need to pay particular attention to? These questions are answered in this article.

What type of basic endurance training runs are there?

Endurance runs can be at different speeds and are named differently depending on literature or author*. In running.COACH training plans a very slow endurance run is called an active recovery run. This is for active recovery and has no direct training effect, but it prepares you better for your next training, which is why it also contributes to your performance improvement. The slower endurance run is called Steady run 1 (often referred to as zone 2 training in literature) and is the heart of every training plan. You can run at this pace for a longer period of time without any problems and at the same time exchange information with your running partner. For somewhat faster endurance runs we use the term steady run 2 (comparable to the lower zone 3 range). Many training plans also include the tempo endurance run, where you run just below the anaerobic threshold. In the running.COACH training plan, these workouts are often designed as extended intervals and are referred to as a tempo run, and therefore do not belong to the group of basic endurance running because of the repetitions.

If you include basic endurance running in your training, the following cardiovascular (cardiovascular) and musculoskeletal (affecting the muscles) effects will occur: Your body adapts to the sustained effort. In this way, you improve your performance and recovery capacity and create optimal conditions for a wide range of training without discomfort. 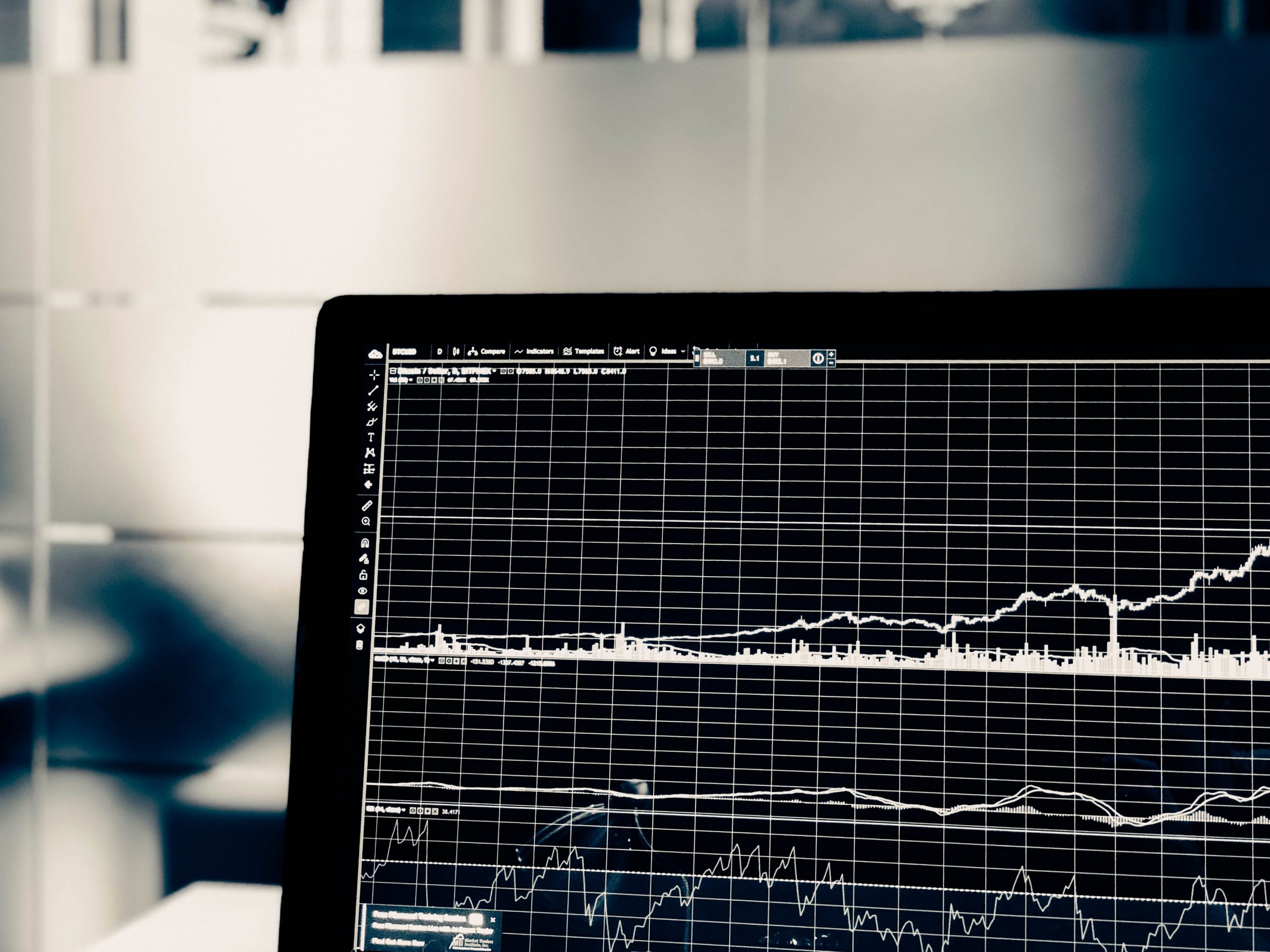 On an physiological level, basic endurance training leads to the following adjustments:

Building and improving the function of capillaries at the muscular level is an especially important product of extensive endurance running. Here, small blood vessels are formed, which increases the exchange surface of oxygen and target muscles. As a result, your muscle is better supplied with blood and therefore more efficient.

In summary, endurance runs provide a general improvement in running movement. This means that you can achieve more with the same effort – at all intensity levels. For these reasons, the slow endurance run is the number one training method for all endurance athletes*.

Ernst Van Aaken, a German sports physician and running trainer, is considered the founder of basic endurance training in running, who attracted attention with this method in the middle of the 20th century. Emil Zatopek took a different approach: he trained almost exclusively with the interval method. In combination, these two approaches result in a concept with a guaranteed training effect. Duration and intensity of the training sessions alternate, so that each intensity range is trained.

Zatopek understood that endurance training alone was not enough to become faster. Since then, training methods have developed significantly. The running.COACH ambassadors* Paula Radcliffe (former marathon record holder) and Viktor Röthlin (European marathon champion) trained themselves according to the 80-20 method and recommend it to all runners*. According to this method, 80% of the course should be completed with the slow continuous method and a maximum of 20% in the intense area. Numerous studies and investigations in different endurance sports support this statement. This classification applies to both top athletes and beginners. So it doesn’t matter whether you do 3 or 13 training sessions per week, the only important thing is that the ratio of 3:1 is approximately right. Especially when starting to run, some tend to run too fast too often and often run in that middle zone instead of training in all zones.

Zatopek, the “Czech locomotive”, on the other hand, is an excellent example of something that applies to training in general and endurance running in particular: variety is extremely important. In terms of endurance running, this means that the continuous load should be varied at all costs. So don’t always run the same lap, not always at the same pace, not always for the same length of time or on the same surface. Variety is both motivating and essential to keep the body stimulated – the basis for the body’s adaptation and therefore your progress.

Advantages of the basic endurance training

Important in endurance running (as in training in general): A planned approach is worthwhile. This is especially true for the intensity. You should consciously do endurance runs in the low intensity range. This is the only way to build a solid foundation on which you can base your intensive training and competitive performance. This is especially important if you are a beginner. During the endurance run you should stay calm and strictly keep the low intensity, which is not so easy at the beginning. A plan gives you security and possibilities, protects you from overtraining and makes your training varied. Pulse or speed control via GPS watch also helps you to maintain the desired intensity. If you stick to the pace guidelines in your running.COACH training plan, you might be overtaken by (actually) slower runners* – but this is only a sign that you are doing everything right.