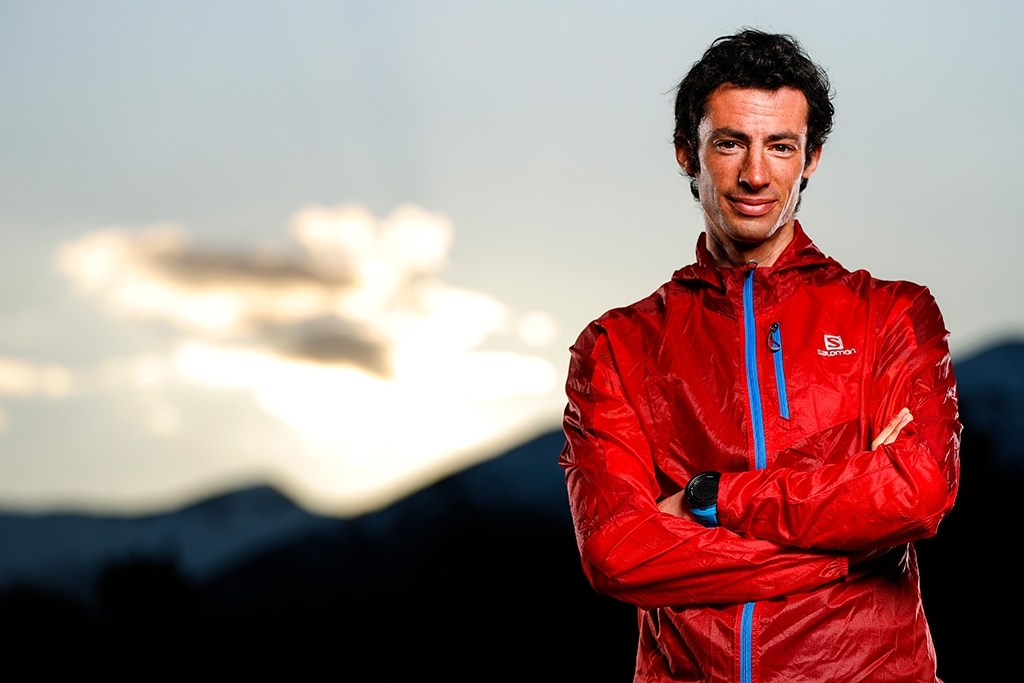 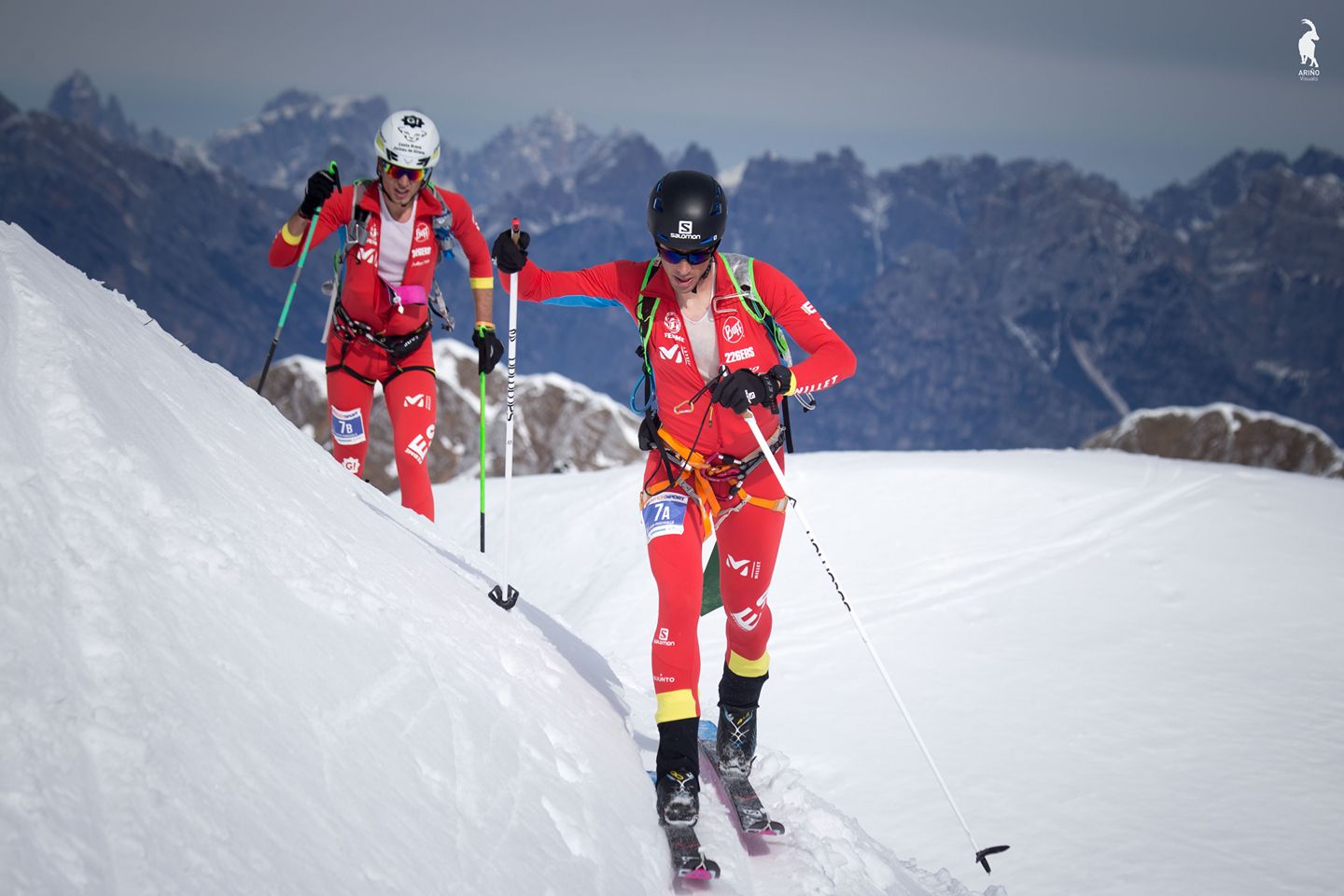 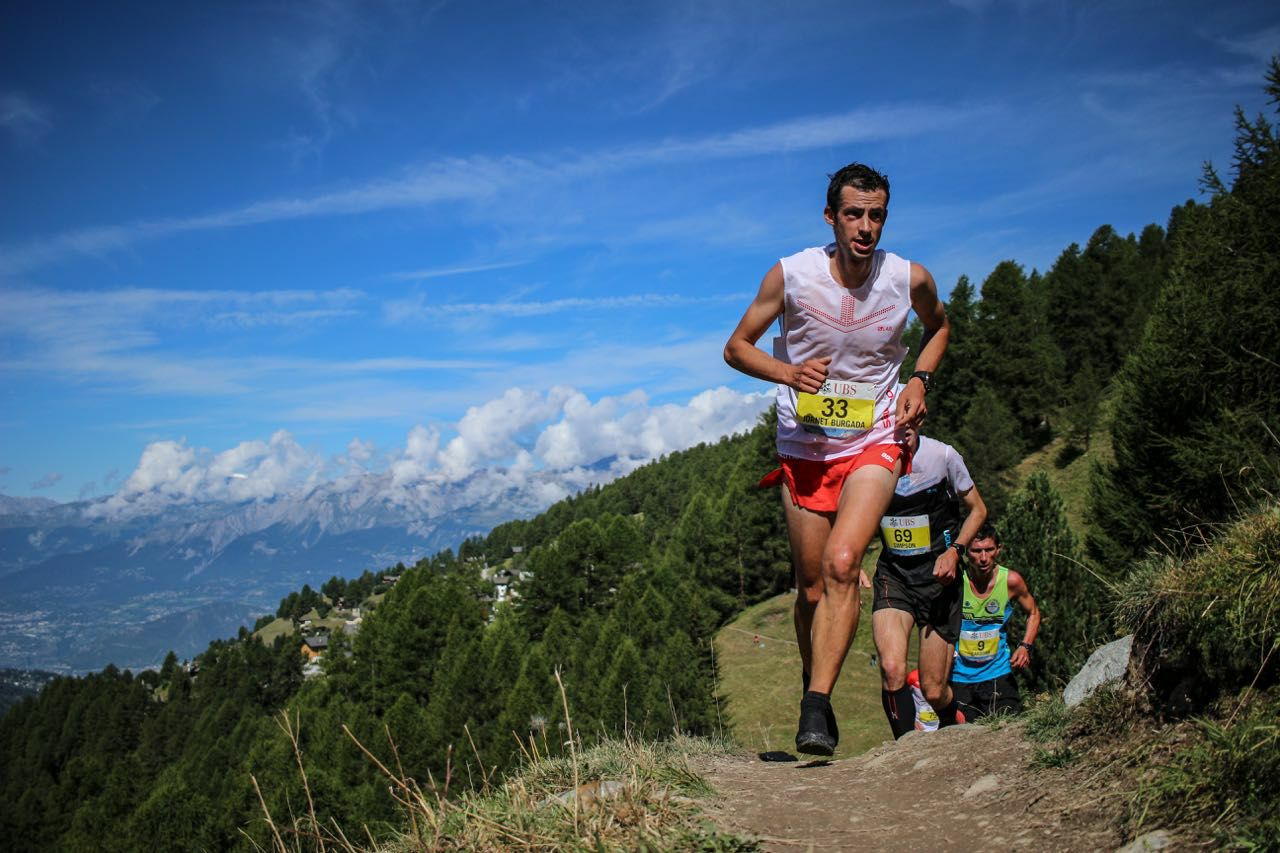 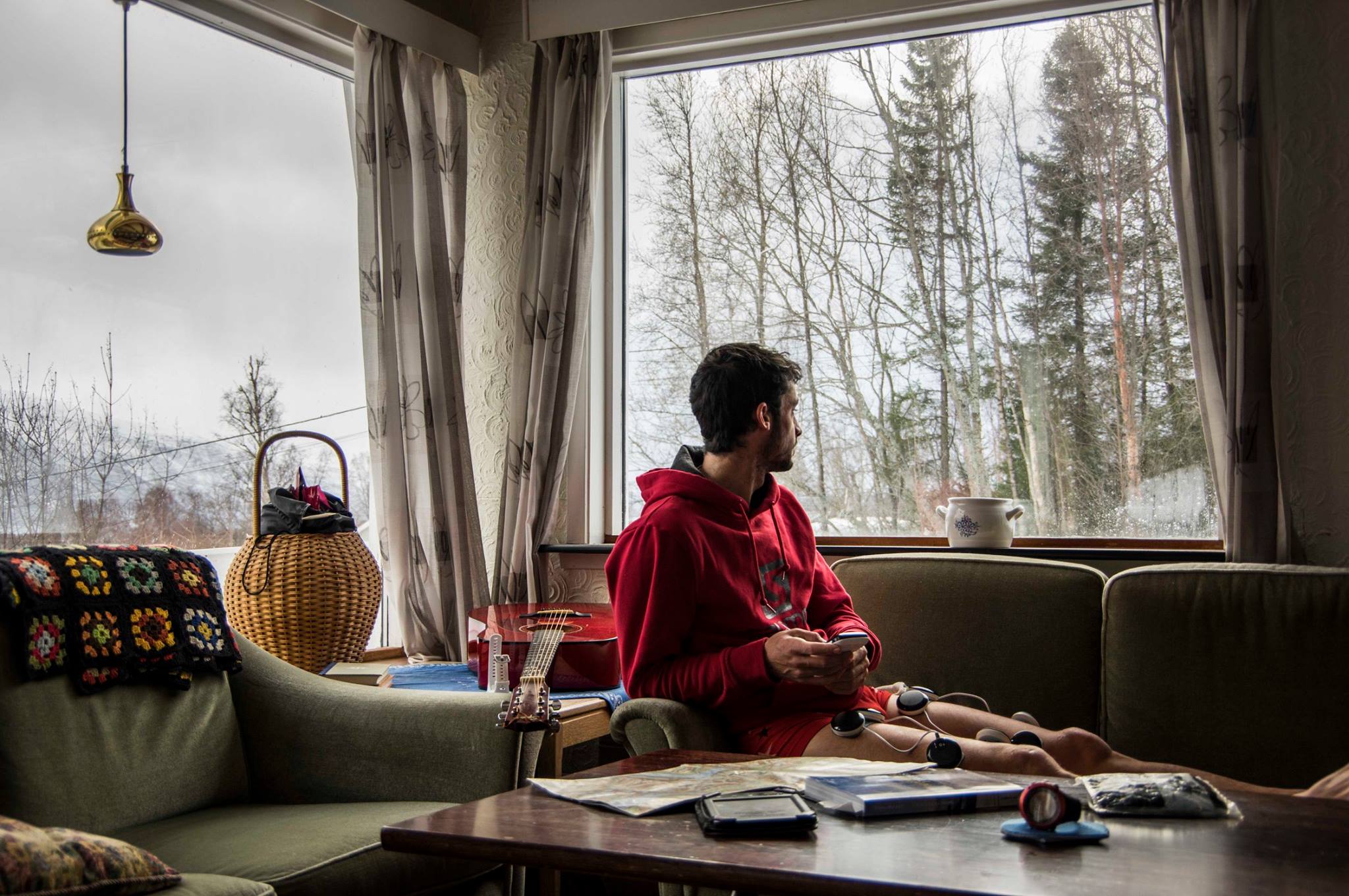 […] can read more about Kilian Jornet in the running.COACH blog post from […]

Leave a Reply to Sierre-Zinal 2019 – the battle of the giants! | running.COACH Blog English Cancel reply